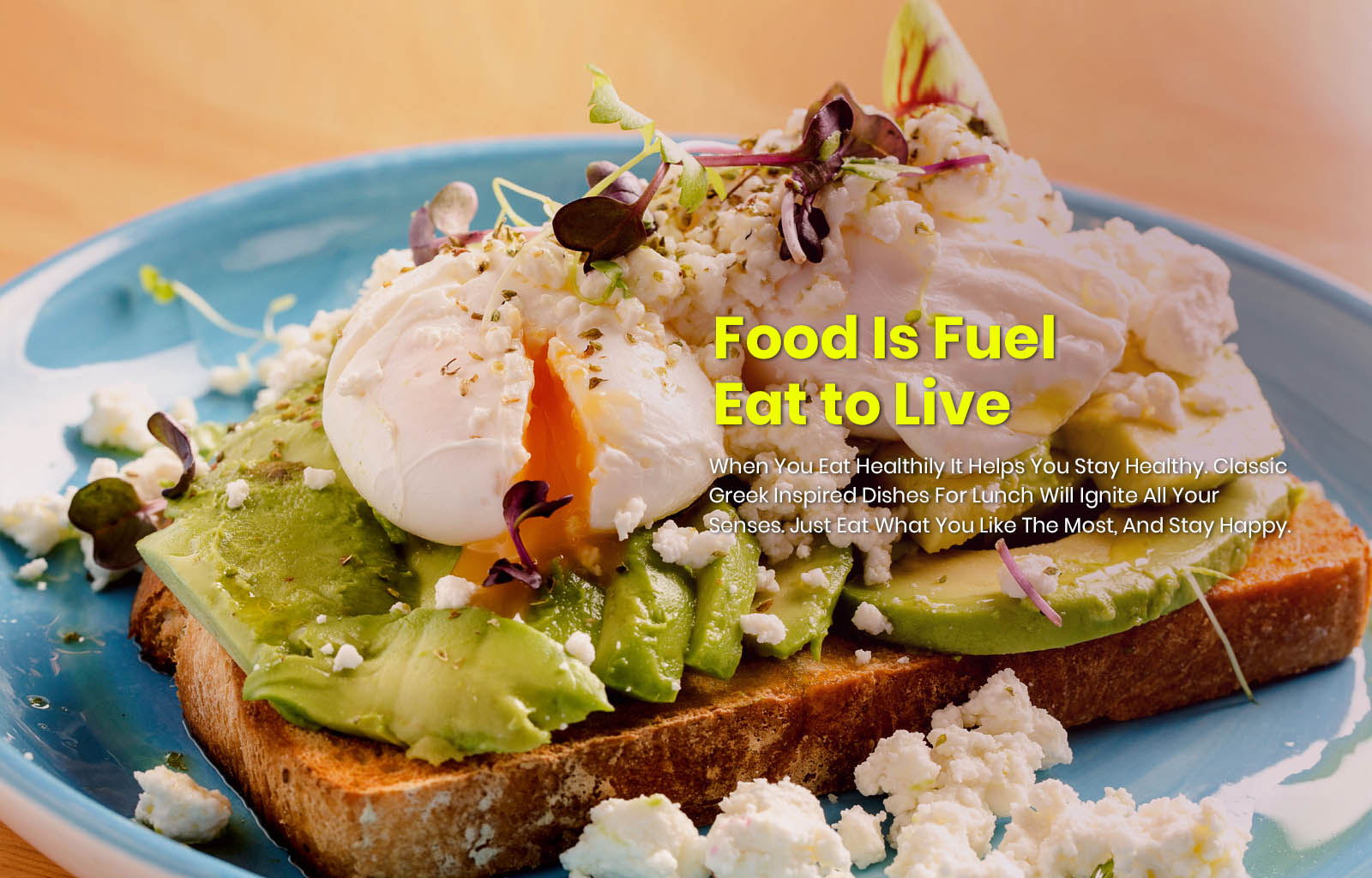 Greek cooking has been for many years and some of its recipes have been in existence for thousands of years. Just the term greek food is going to create excitement in people’s minds. If you are going to visit the greek restaurant or cafe in Sydney then you will come across different options and it is quite confusing to understand which option to choose and which one you need to try the next time.

One of the options which make the greek food better is the addition of olive oil which includes basil, lemon, and oregano. This delicious stuff is going to be included in different dishes and it will make the entire meal healthy. Greek olive is perfect from cooking dishes to adding a drizzle on the salad dressing. The best option comes from Crete and the kalamata helps to make the tasty olive oil.

Greek snacks or appetizers are known as mezes which is the collection of dishes and are served before the meal and it is combined with ouzo or greek wine. You can have what you like the most.

Just a simple greek meze is a large slice of feta cheese that contains olive oil and oregano on the top for making them taste even better. There are other popular dishes that you can give a try are hummus, pita, dolmades, fish spread, and spanakopitas.

What are the main components of the greek dish?

Some of the main components of the Greek dishes are mentioned below to make them delectable and mouth-watering. This includes the following:

One of the grains which is an important part of the greek food is flour, food toppings, bread, semolina pasta, and many other options.

Greek food contains vegetables in excess and is one of the important parts of the dish. Greek dishes are loaded with the vegetables which you get according to the season and mostly these are bought from the local marketplace.

Greek dishes are known for seasonings like basil, bay leaves, dill, and oregano. Their addition to the dish is going to make the dish reach a whole another level.